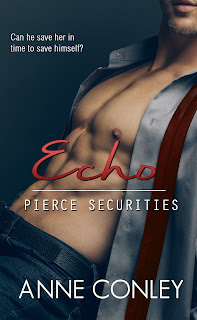 Echo is HERE!  Simon’s long-awaited story is available for you to get on your e-reader, now!  Find out why Advanced Readers are saying it’s “Bittersweet,” a “New Favorite,” and “What a book to conclude the series with.”
Blurb:One attack in her home is enough to make Lacie Hill freak out, but a second is enough to make her check out. Lacie was happy with her solitary life—kindergarten teacher, weekly girls’ nights out, and a father she’s close to. When she’s targeted for sick games with unknown players, she forces herself to act normally and hope everything will go away. You know, ostrich impersonation. The police are doing everything they can to help. Nothing left for her to do, right?
Wrong.
When Lacie’s father hires Pierce Securities to help her, the only person not working a job would be the boss man, Simon— a control freak who loves his rules. He’s trying to find his sister’s stalker while keeping his micromanaging eyes on all the guys in the office. He has policies in place for reasons. For safety. For professionalism.
For his heart.
But will Lacie’s case be an echo of his past? Or will he be able to protect her and love her at the same time, breaking all his hard and fast rules? 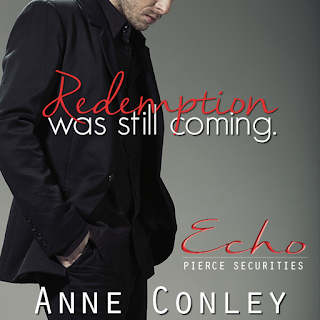 After school, Simon called Quinten and grabbed the bottle of Glenlivet he’d rescued from his bottom drawer before taking this job. It was some skewed sense of needing something to resist in his possession. The last two days, it had been in plain sight, untouched, next to Tanya’s picture. Tonight would be a different story. Since he couldn’t resist the woman across the street, he didn’t see why he needed to resist this too.
He was so fucked.
When Quinten arrived, Simon was well on the way to being drunk.
“Hey, what’s got you twisted?”
Waving his glass at the window, Simon muttered, “Her.”
“Trip down memory lane? Man, you have to know you did what you had to. Anybody could have been put in that situation. She was good.” The table with Tanya’s picture was in front of the window, and Quinten clearly misunderstood, thinking Simon was talking about the photo. 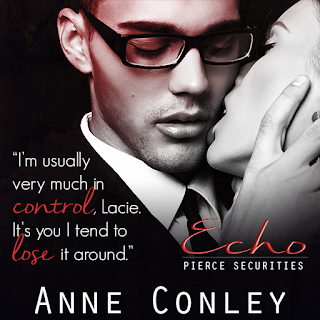 Simon did a double-take when he figured out who Quinten was referring to. “No, not her.” Lacie chose that moment to walk to her mailbox, gauzy skirt flowing in the wind. “Her,” he waved at the picture, “and her, too, prolly.” He finished off his two fingers of scotch and poured two more.
For a grand total of ten fingers in an hour and a half. Too much.
Quinten studied the woman through the glass but remained silent. Finally, he looked at Simon. “What’s the problem?”
“She’s making it all too hard. She won’t talk to me or even look at me. She knows I’m here to protect her, and she’s making my job so hard.” Simon sounded like a petulant child, but the scotch was doing that. He felt raw, and the only person he could be that way around was patiently sitting in front of him, his finger rubbing his jaw.
“Why?”
Simon laid it all out there. “I kissed her. I lost control and kissed her.”
Quinten remained silent while Simon drank. “Are you afraid she’s like Tanya?”
The scotch didn’t burn anymore. It was smooth going down his throat into his belly, sloshing around with other scotch and lunch’s protein shake. He should eat a loaf of bread to soak up the alcohol, but he didn’t want that. He needed to feel all the alcohol and take a one-way train to oblivion.
“No.” Simon leaned his head against the chair back. “Yes.” He sighed, a rough sound in the silent room. “I mean, she’s not like Tanya. I don’t think she’s going to kill me, but when I’m with her, I feel so …” 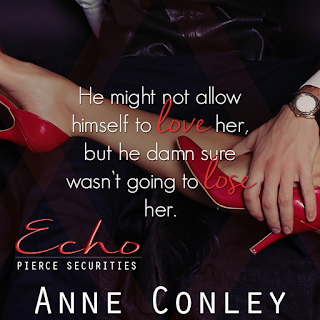 “Happy?” Quinten grinned as if Simon was talking about Santa Claus.
“No. Edgy, uncomfortable, I don’t know how to describe it, but I don’t like it. And I can’t control it. It’s like I’m out of sync with myself around her, and I don’t know how to fix that.”
He looked his brother square in the eyes. “I imagine myself having a family with her. What the fuck do I do with that?”
“Is she in danger?”
Simon remembered the man at the bar last night. “Fuck yes. A lot of danger, and I don’t know where it’s coming from. It’s like she has an army out to get her, in a dozen tiny battles. It’s killing me that I don’t know what to protect her from.”
“Is the scotch helping?”
Simon put his head in his hands. “No.”
“Then get your ass in a shower, sober up, and continue your job. She either lets you in or she doesn’t, but these feelings you’ve got for her …”
“What about them?”
“You have two choices. You can follow your own advice and keep it strictly professional, which is safe but won’t really help you man up about your issues with Tanya, or you can explore them and see how they relate.” 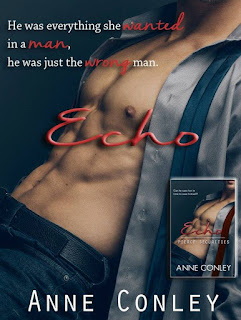 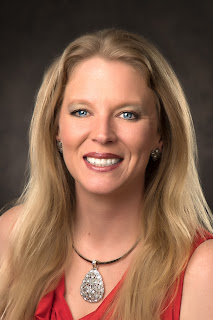 Anne has written her entire life and has the boxes of angst-filled journals and poetry to prove it. She’s been writing for public consumption for the past several years. She lives in rural East Texas with her husband and children in her own private oasis, where she prides herself in her complete lack of social skills, choosing instead to live with the people inside her head.
Currently, she has five romance series.  Playing with Fire explores the trials and tribulations of a small team of fire fighters in the fictional mountain town of Pamona Gulch. In Pierce Securities, she gives us Ryan, Evan, Miriam, Zack, Quinten, Jordan, Hollerman, and Simon. Her favorite series, Book B!tches, is all about a group of women in Mystic, Texas who get into all sorts of shenanigans. In Stories of Serendipity, she explores real people living real lives in small town Texas in a contemporary romance setting. In The Four Winds, she chronicles God’s four closest archangels, Uriel, Gabriel, Raphael, and Michael, falling in love and becoming human.